Rochester Fringe Festival | Kids Out and About Rochester 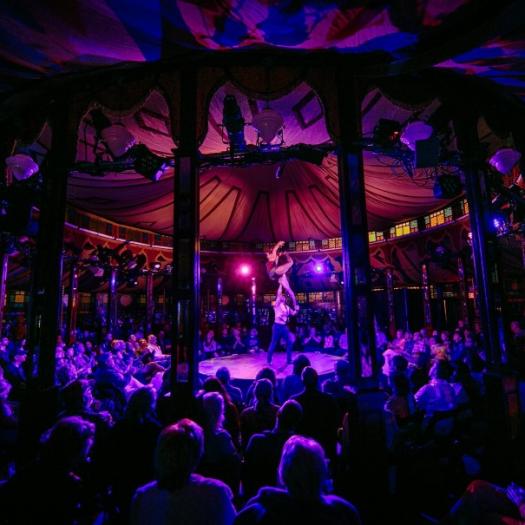 A spectacular celebration of the performing and visual arts in the heart of Rochester’s East End, featuring world-renowned performers as well as up-and-comers.
Click For More Information

The Fringe is a not-for-profit corporation pioneered by several of Rochester’s cultural institutions: Geva Theatre Center, George Eastman House and Garth Fagan Dance, as well as emerging groups such as PUSH Physical Theatre and Method Machine.

Our Board has expanded to include the Rochester Downtown Development Corporation, University of Rochester, Eastman School of Music, RIT, Boylan Code, and Mengel Metzger Barr. Numerous colleges, government representatives and philanthropic organizations have joined to support the festival.

What is a Fringe?

In 1947, eight theatre groups crashed the newly established and curated Edinburgh International Festival. Uninvited and unwelcome, the groups performed anyway at venues they arranged themselves. The following year, Scottish journalist Robert Kemp coined the term “fringe festival” to describe these non-juried shows. The Edinburgh Fringe is now “the largest show on earth,” as it is nicknamed. The 2011 festival saw 41,689 performances of 2,542 shows in 258 venues and lasted the entire month of August. It grosses over $100 million annually for the Scottish economy. Venues run the gamut from proper theatres to a public restroom. Today, there are over 200 fringe festivals worldwide, with around 20 occurring in the US.

You have no education resources added; you can add one here.