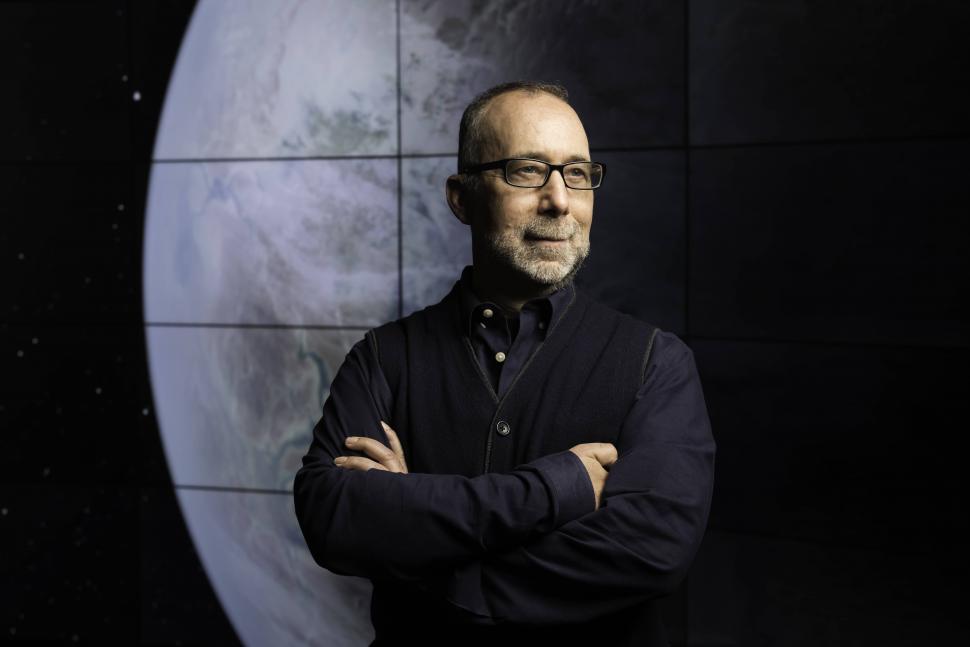 We humans, with our “project of civilization” are a kind of cosmic teenager. We have power over ourselves, and the planet, but no model to follow. In this talk Professor Frank shows how our fate can best be understood in light of the stars. Thanks to the revolutionary field of astrobiology, we have discovered that we are just one of 10 billion trillion habitable planets in the Universe. Unless the laws of the universe are deeply biased against life and intelligence, it’s highly improbable that w
Click here for more information about this activity

Astrophysicist Adam Frank is a leading expert on the final stages of evolution for stars like the sun. His computational research group at the University of Rochester has developed advanced supercomputer tools for studying how stars form and how planets evolve. His current work also focuses on life in the Universe, the search for “technosignatures” of other exo-civilizations along with climate change and the “Astrobiology of the Anthropocene”. A self-described “evangelist of science,” he is committed to showing others the beauty and power of science, and exploring the proper context of science in culture.

His last book, Light of the Stars: Alien Worlds and the Fate of the Earth received praise from the New York Times, NPR and Scientific American. He has written two other books, The Constant Fire: Beyond the Religion and Science Debate, and About Time: Cosmology and Culture at the Twilight of the Big Bang. Adam is a regular on-air commentator for NPR’s All Things Considered. He was co-founder of National Public Radio 13.7: Cosmos and Culture blog which ran for 7 years and garnered tens of millions of distinct views. He also is a contributor to the NewYork Times, The Atlantic and other media outlets. Adam was also the science consultant for Marvel’s Dr. Strange. Adam has appeared on many popular media outlets such as the Joe Rogan show (2million views: https://www.youtube.com/watch?v=MfHk_93x8_0), Coast to Coast Radio and others. He has appeared on a variety of national and international science documentaries such as Mars (season 2) from National Geographic and The Universe on the History Channel.